It has been more than three decades since Casa del Nino started to inculcate students how to bring out the best in their minds, bodies and souls. Through the years, children were taught with arithmetic , grammar and many more. But as a current student of this institution, I believe that none of these things is a basis of being a True Casan at all. Because if you’re a real one, you should possess the greatest lesson this institution has taught us all. It is a True Casan’s strongest armor and greatest victory. It is something that we have all in our hearts. And it is nothing but best character, I suppose. Nothing but the greatest character. 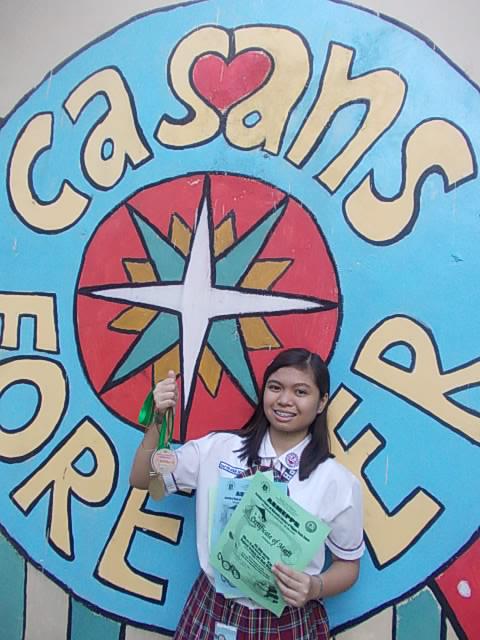