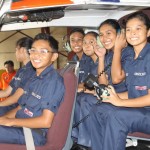 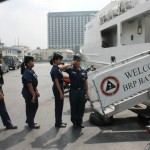 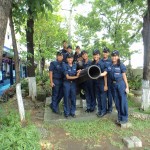 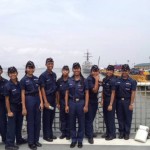 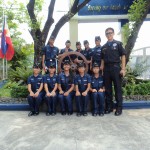 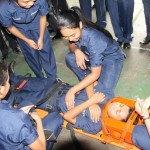 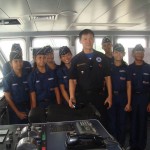 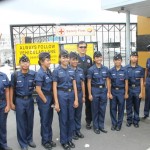 Moving the school opening to September would need a thorough study and consultations with education stakeholders and disaster management agencies, the Department of Education (DepEd) said Thursday.

DepEd Communications Director Tina Ganzon made the statement following renewed calls toreset the school opening to September from June to avoid the onset of the rainy season.

Ganzon, however, cited a survey that said more people favored retaining the opening of the school year in June, the traditional start of classes in the country.

“A survey conducted among parents, students and teachers in 2009 showed that the majority still preferred a June opening,” Ganzon told the Inquirer Thursday.

“But we are not saying no to the proposal to move it to September. This would need further study and consultations as we need to take into consideration a lot of factors including climate change,” she said.

A perennial proposal that never got anywhere, calls to move the class opening to September cropped up again following severe flooding in many parts of Metro Manila and other parts of Luzon that caused the suspension of classes earlier this week.

But strong storms and typhoons also hit the country in September, like “Ondoy,” which flooded Metro Manila in 2009 and “Sendong,” which devastated Cagayan de Oro and Iligan cities in 2011.

In the 1960s, the school opening was moved to September in a three-year process but this was quickly returned to June in the fourth year after students complained that they could notconcentrate on their school work due to the hot summer weather in April and May, and the fact that farmers in the provinces could not enlist their children’s help in bringing in the harvestsbecause they were in school.