Twenty-two candidates have been fielded from the different levels of Casa del Niño Science High School for next year’s edition of the annual Mr. & Ms. Science pageant in January 2017. Starting last school year, the annual pageant, has been moved from September to January to serve as the punctuation of the Foundation Celebration each year.
11 girls and 11 boys coming from the San Pedro and Santa Rosa Campuses will vie for the prestigious titles of Mr. & Ms. Science. Last Tuesday, 8 November, the candidates attended a photo shoot in their uniforms for their introductory pictures which will be posted on Facebook soon. This year’s theme will be “Solid Mensuration” or the study of 3 dimensional objects.
The pageant has produced winners who are now successful professionals such as doctors, pilots, bankers, engineers, etc. some of whom have come back as judges of the contest. It is heartening to know that these past winners and participants regard the pageant as one of the highlights of their student life and that it has contributed to the improvement of their self worth and confidence.
Several pre-pageant events such as the Best in Costume Competition and the Talent Show will lead to the Pageant Proper which will be held on Saturday, 28 January 2017 at the CDN Gymnasium, Pacita Complex 2 Campus, San Pedro, Laguna. 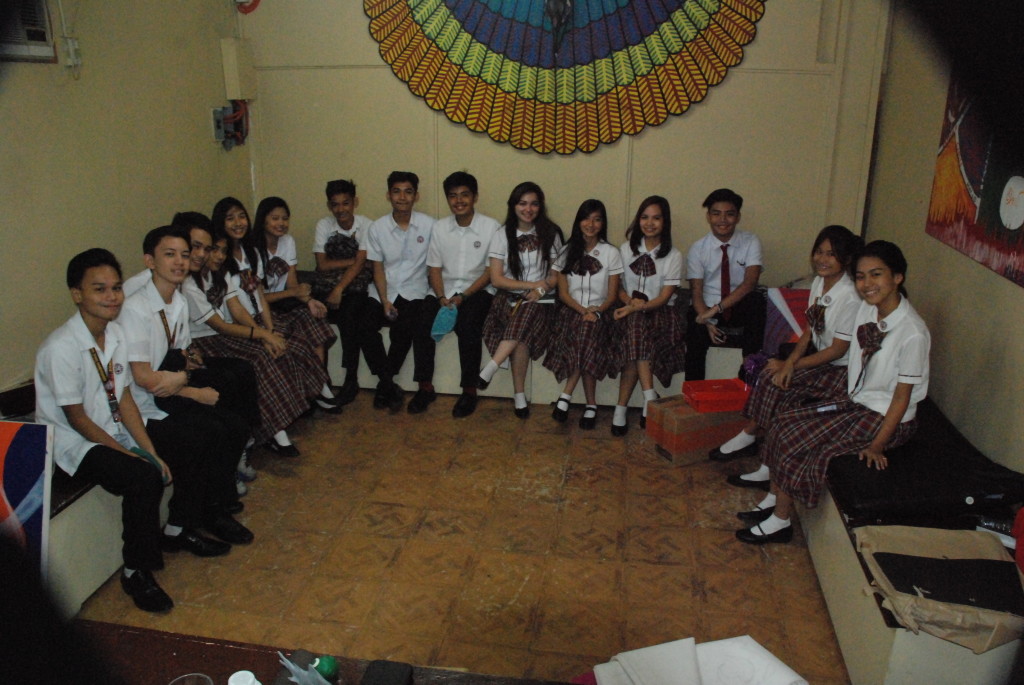