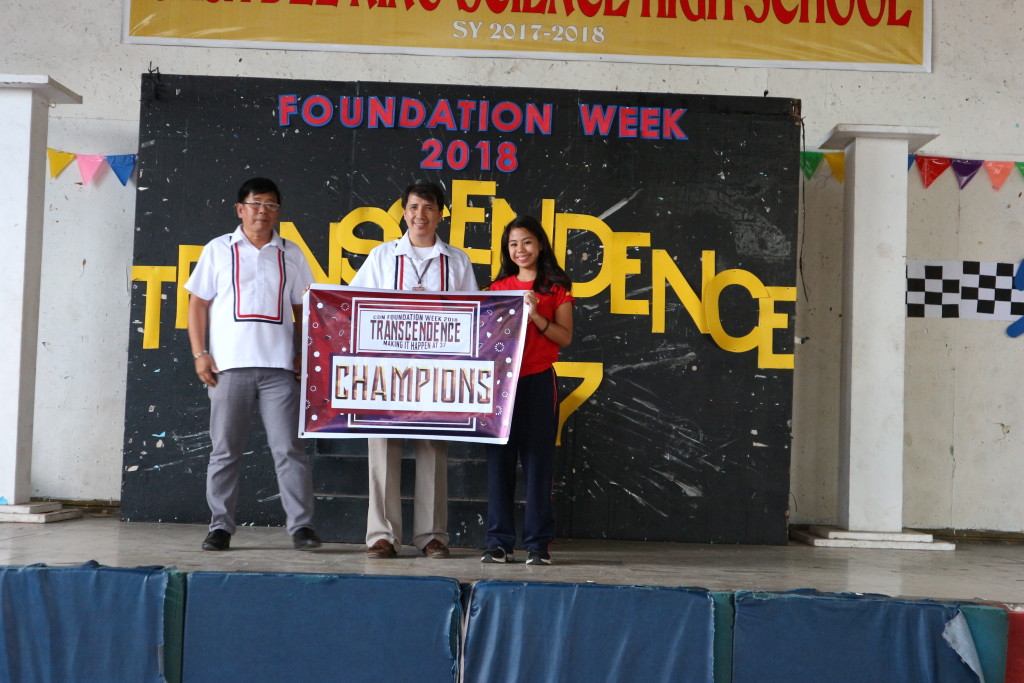 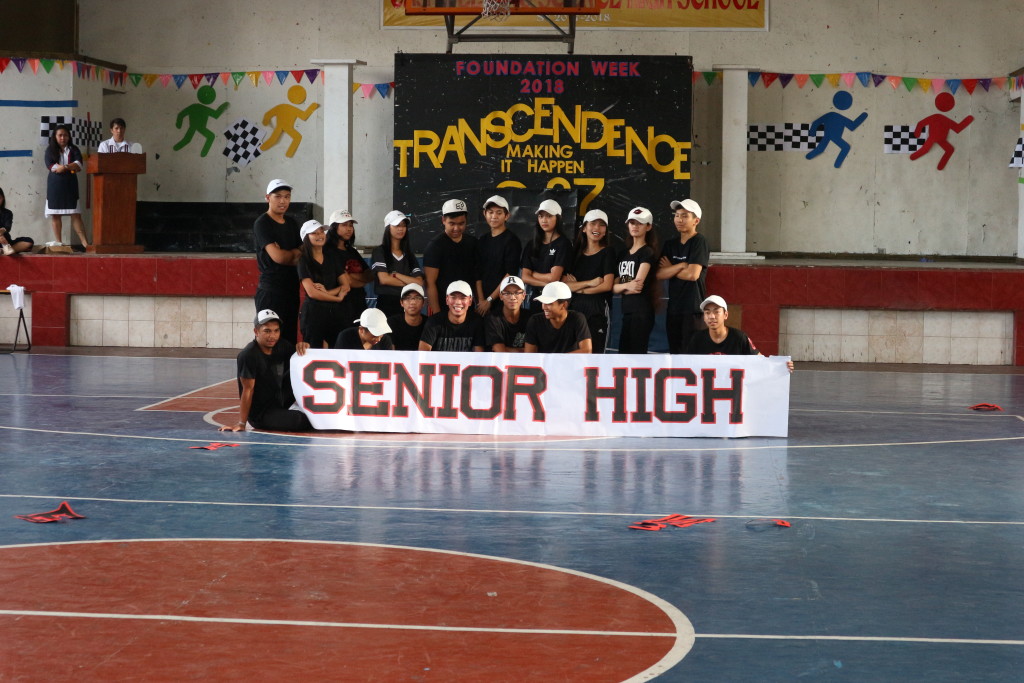 Senior High School dancers beam with pride as they perform a reprise of their winning piece after being adjudged winners of the Hiphop Challenge held earlier during the weeklong celebration.

During the Awarding Ceremonies of the 37th Foundation Celebration of Casa del Niño held last Monday, January 29, 2018, Grade 10 was declared overall Champion after all scores were tallied. Some of the games that were contested were Basketball Boys and Girls, Volleyball Boys and Girls, Chess, Game of the Generals, Tug of Love, etc.
The celebration begun on Tuesday, 23 January 2018 with the CEO, Ms. Farah Acierto-Cabanban, officially starting the festivities. During the week-long commemoration, Casans took part in showcasing their abilities in programs such as Casans Got Talent and Fun Run. Students who were not exposed prior to these activities now have a new found fame and confidence, making the celebration a successful event.
Kudos to the MAPEH Department, Sports Development Office, Student Council Officers and Faculty Members who helped in organizing and facilitating the various activities held during the week.