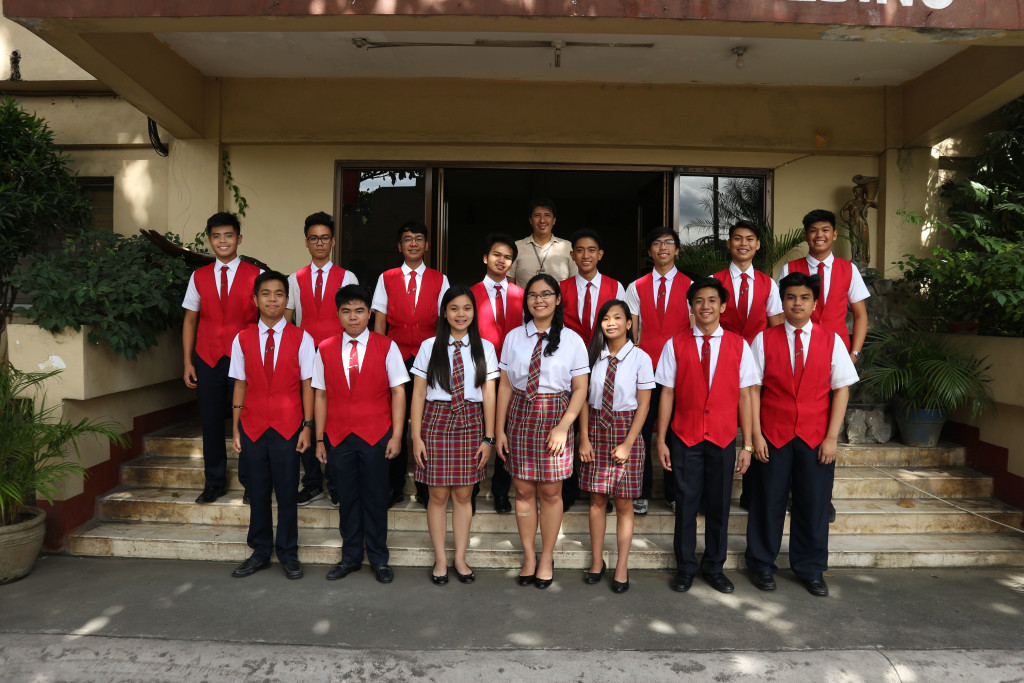 In Asia, the admission tests were held in Shanghai, Taiwan, Hong Kong, Malaysia and the Philippines. Since the first time it was administered in 2014, over 300 students have successfully fulfilled their dream to study in Japan. Here in the country, only Casa del Niño Science High School was chosen among all schools in Southern Luzon. Senior High School OIC Mr. Herbert San Pedro said that, “This fact alone is a testament to the prestige, caliber and ability of our institution in developing world-class students.”

Among the prestigious schools that accepted the 15 Casans are Kagawa University in Takamatsu, Chiba University in Inage Ward, Chiba Prefecture and Yamagata University in Yamagata Prefecture, all National Universities in Japan. 12 other universities also participated in the program and will gladly welcome the Casans in case they decide to accept the offer and enroll in their campuses.

Aside from the entrance exams, passers of the admission test must study the Japanese language as a prerequisite before enrolling.

Dr. Rosario Acierto, President of Casa del Niño Schools System, Inc., expressed her pride and congratulations to the Casans and their parents for this achievement. “I wish these students will take this once in a lifetime opportunity which will open doors for a bright future and successful career,” she said.