Various activities were mounted by the PEHM department in preparation for SY 2018-2019 starting with summer trainings and workshops. Coach Dharies Creencia of the Basketball Varsity Team started the selection process for his squad early in April while Teachers Eric Medenilla of the Music Club, Kennedy Tabon of CADENCE, Bheverly Rolda of Danzartes and Chito Maramag of Malebox conducted dance and music performance workshops during the summer vacation.
The composition of the two Basketball Varsity Teams (Team A and Team B) was announced Last May 1 after several weeks of tryouts with students from CDN and different schools participating. It was learned from Sports Development Office head Mr. Dennis Cabanban that interested Casans may still try out for the remaining slots.
Meanwhile, a recital of the Performing Arts groups dubbed as “MusiCASAyaw” culminated their workshops last June 2 at the Auditorium of the Elementary Campus in Phase 6, San Pedro, Laguna to highlight the talents of the members with members’ parents, teachers and other supporters in the audience. The activity was deemed successful judging from the reactions and feedback of the audience.
Danzartes, CADENCE, Music Club and Malebox are still open to aspiring members to bolster their groups for future performances which are already lined up for the school year. Among these activities will be a Cultural Show at the Insular Life Theatre in Alabang, Muntinlupa City scheduled as the culminating activity of the 38th Foundation Celebration in January 2019.
With these undertakings, these groups along with the other departments are up and more than ready for the challenges of the school year. 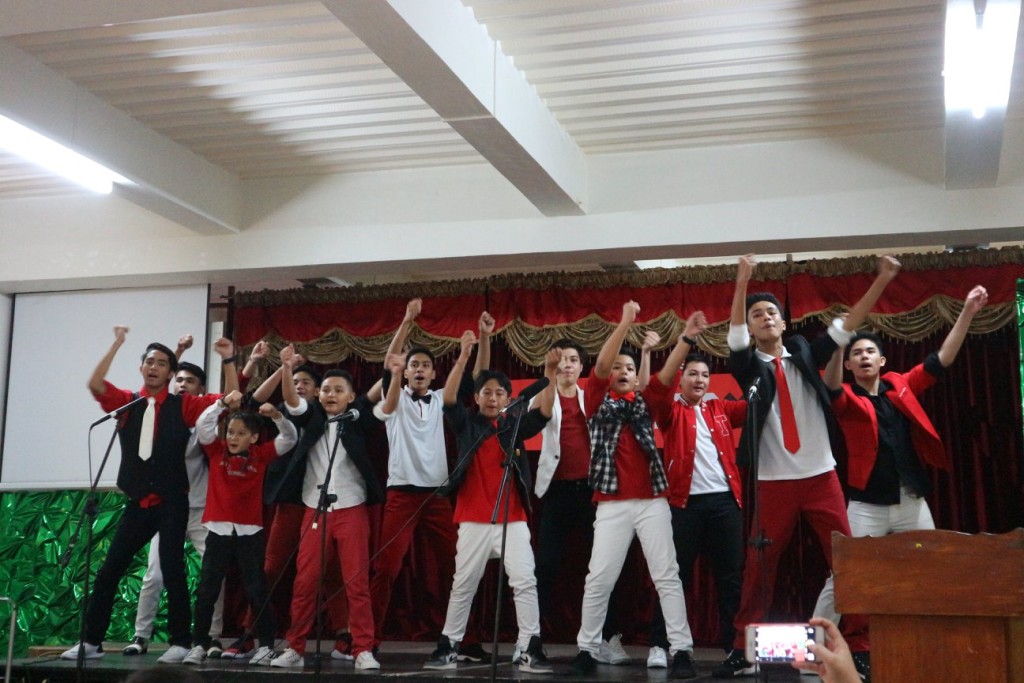 Malebox members sing and dance during the musiCASAyaw recital last June 2 at the Phase 6 campus stage. 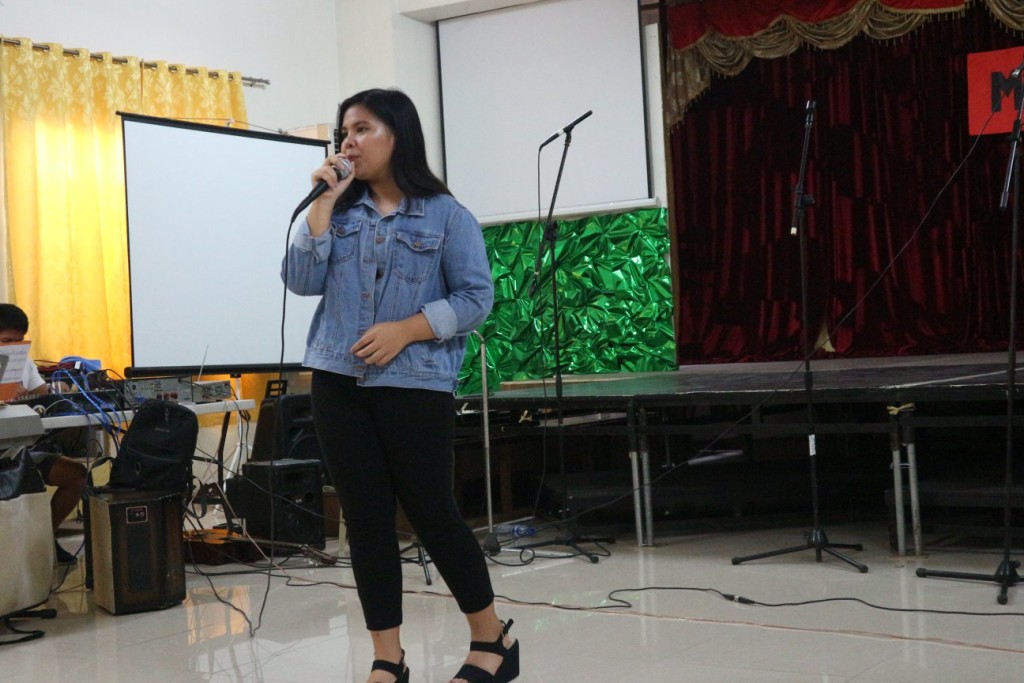 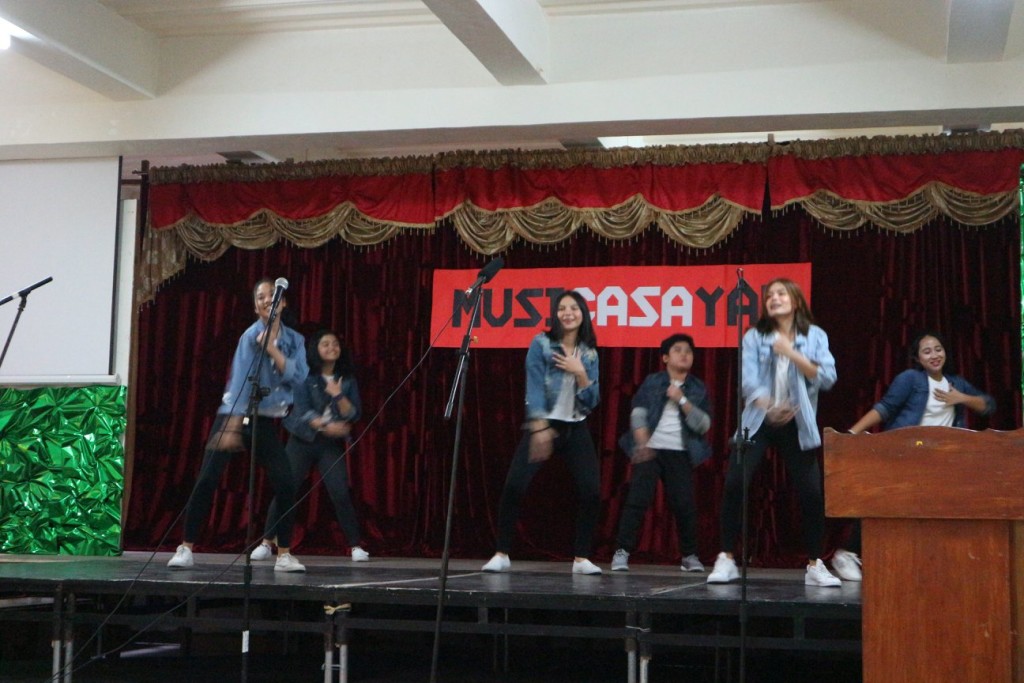 Danzartes members entertain the audience at the recital with their energetic choreography. 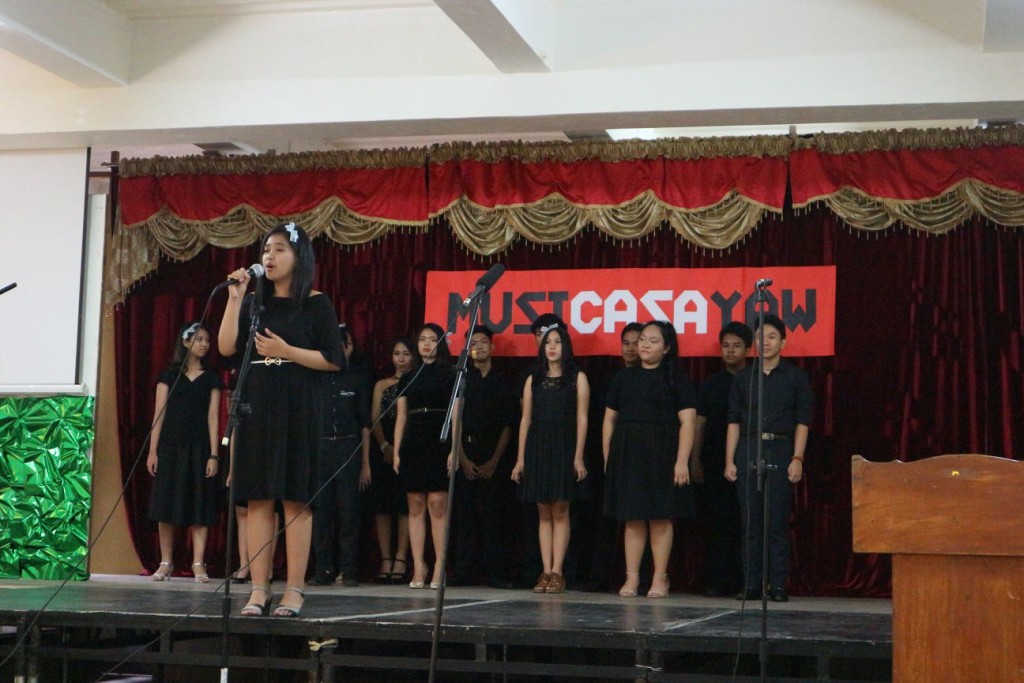 A much improved edition of the Music Club shows everyone how practice really makes a group better and more entertaining at the free recital mounted by the PEHM department. 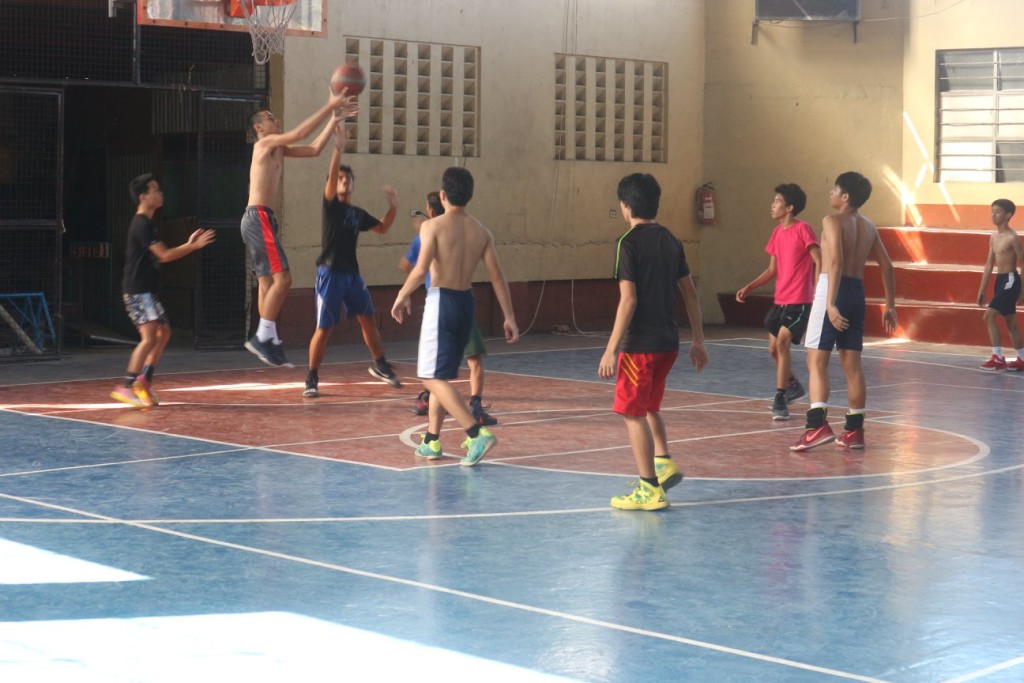 Young basketball enthusiasts go through the drills during the summer-long varsity tryouts at the gymnasium of the High School campus in Pacita 2, San Pedro, Laguna.